Halloween is my favorite holiday of the year. Usually, I spend weeks and weeks preparing for it. I make the best Halloween costume I can, and I usually get some very positive reactions. Nevertheless, last year there was a change. I was just coming into town the day before Halloween from an extended business trip, and I knew I would have no time to put together a costume.

I had to find something that I could assemble quickly but that was still impressive and in the spirit of the holiday. That is why I wore a Grim Reaper Halloween costume.

A Grim Reaper costume is actually a pretty easy thing to assemble. If you want to keep it very basic, you can get by with a cloak with a dark hood and some face paint. Ad a scythe and you’ve gone a bit further. For my Grim Reaper costume, however, I wanted to get a better effect. I wanted to look truly creepy.

I decided to shave my head and paint my entire face white with black outlines around my eye sockets and my nose. I painted my hands in a similar style to give a skeleton look to my fingers. It was done in a subtle way – I have a friend who is a great make up artist – so that it wasn’t immediately apparent. At first glance, I looked a little pale and sickly. It was only at second glance when I appeared as if my bones were showing through.

I had been to Halloween parties before with three or four different people all dressed up as the Grim Reaper, and I was afraid that that was going to be the deal today. It is nice to be at least somewhat unique, even if your costume is not very original. And thanks to my friend, I had one of the best Grim Reaper costumes there were. Few people take time to get the makeup right, and doing so made me outshine most of the other Grim Reapers who were no doubt were out that night. 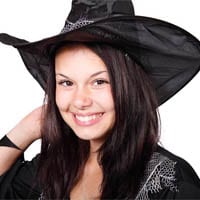 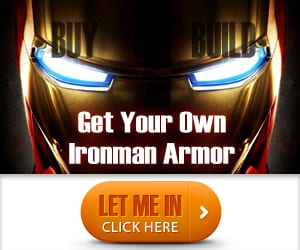